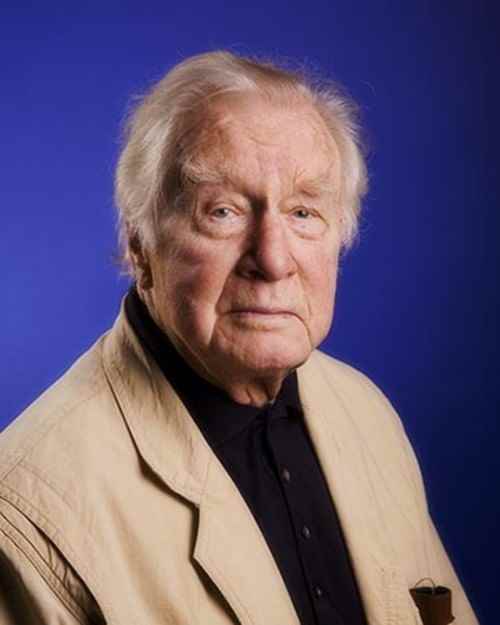 We seek to promote lively discussion and debate. We believe that our users have the right to express themselves freely in a manner that is courteous and respectful of others' point of view and sensibility.

Your message may be removed if we consider it to be:

Repeated violations may lead to suspension and/or termination of your message posting privileges.

www.tributes.us takes abuse very seriously: We will co-operate fully with law enforcement, including disclosure of your user ID, IP address and messaging history.

Please review your message, you cannot delete/edit once it has been posted.